Why You CAN Afford to Contribute to Your 401(k) 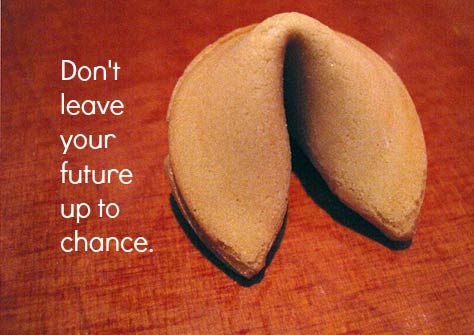 If you work for a company that offers a 401(k) plan, you can almost certainly afford to contribute to the plan. Yes, you.

I know, it can be easy to think that you can’t afford to contribute, what with all the bills and whatever else is going on in your life right now, but you probably can.

And you almost certainly should, if your company offers a match. (At least up to the match amount, if possible.)

But on the other hand, $300 compared to the amount of money you imagine you might need in retirement seems like a drop in the bucket. So why bother?

In fact, you probably won’t even notice much of a difference at all in your paycheck. (You might even end up with more money in your check.) That’s because pre-tax contributions to a traditional 401(k) plan reduce your marginal tax rate.

In English, you’d be paying $345 less in taxes. So…would you rather put money into your own pocket for the future, or give the government more money?

And two, that money adds up over time

$300 per year over 30 years adds up to $15,429, even if you were to have a ridiculously low rate of return like 3%, never increase your contribution rate, and never ever get even the tiniest raise — all unlikely scenarios.

Change that to a decent rate of return, add salary increases, gradual contribution increases, and a company match, and you’ll be talking big bucks in comparison.

You’ll thank yourself in the future.